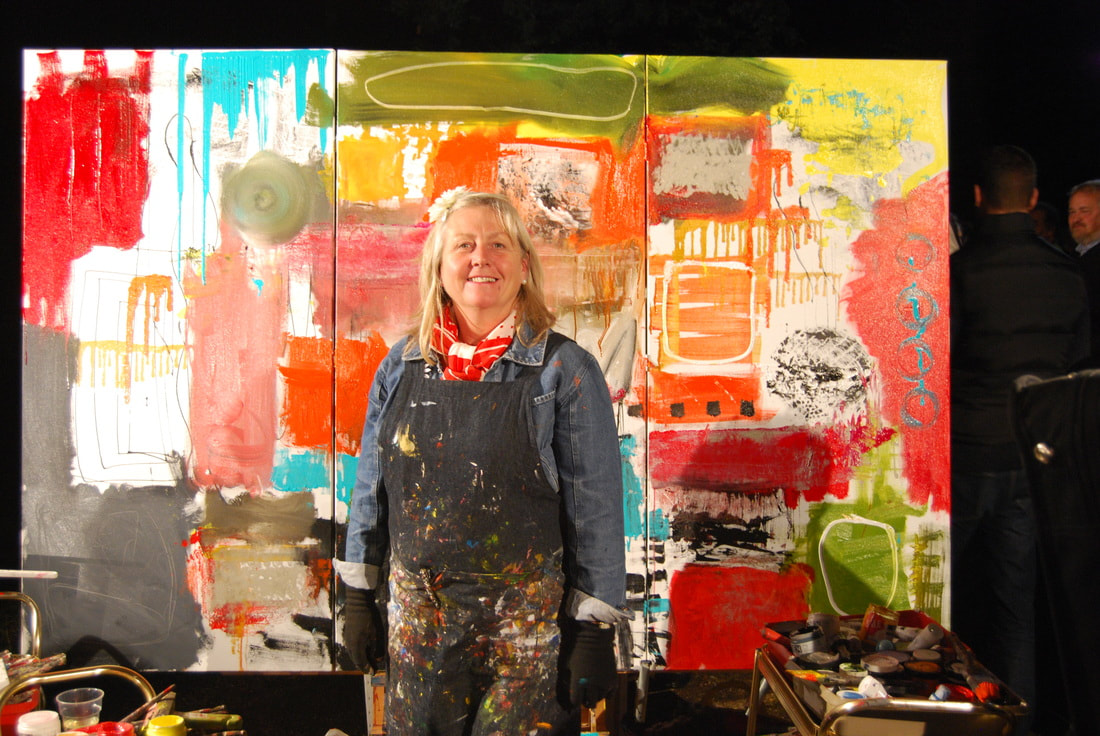 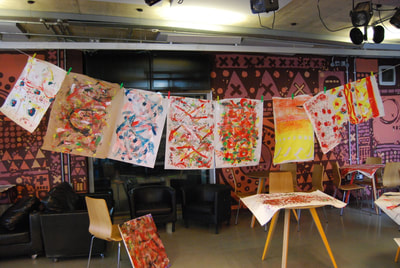 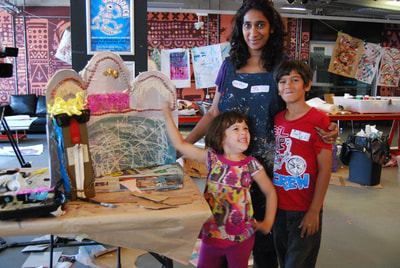 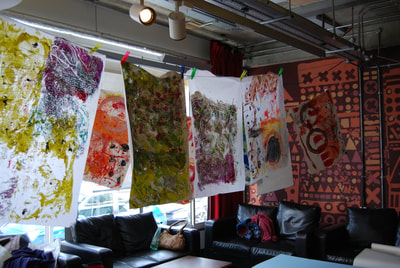 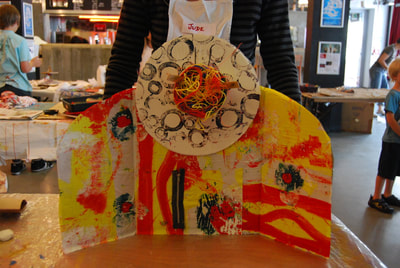 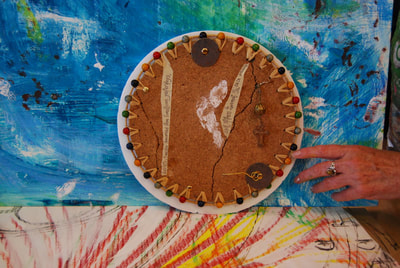 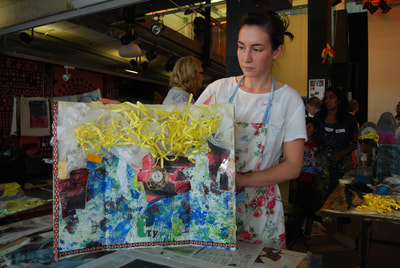 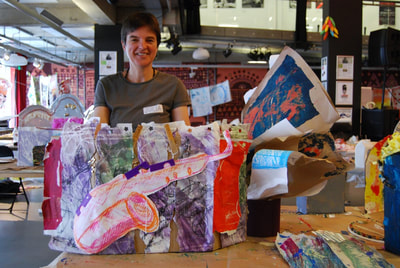 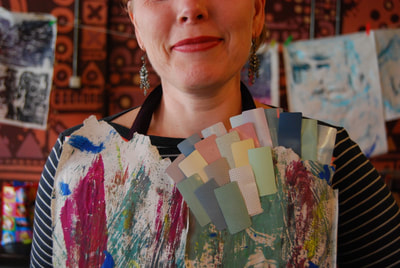 The music was written largely in graveyards and cemeteries around London and is inspired by quotations found on memorials there. It takes the traditional Latin text as its basis and augments it with quotations found on the gravestones. The London Requiem is presented by Rich Mix.

To launch the project in July, I ran an art workshop on the theme of in paradisium with a hands on approach we explored the themes of death, destiny, commemoration and the final journey. The participants embraced wholeheartedly this usually taboo subject. 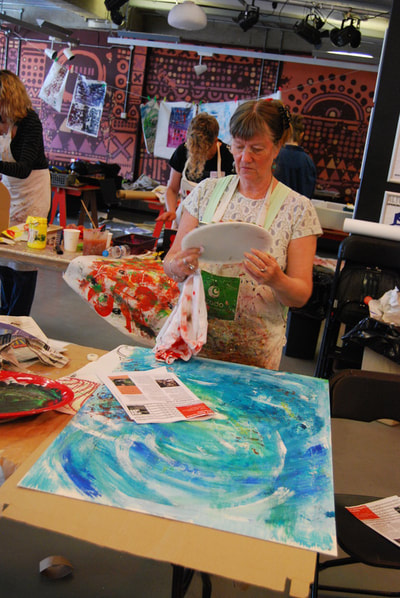 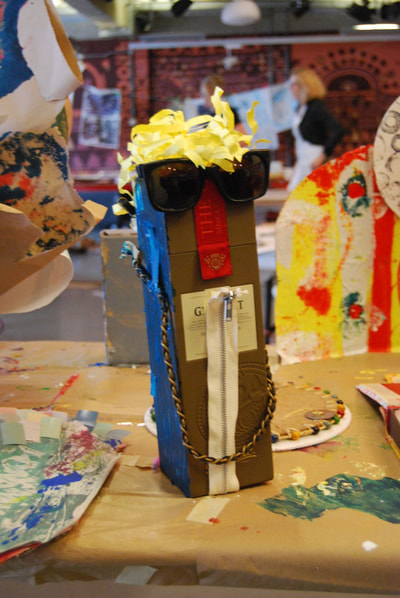 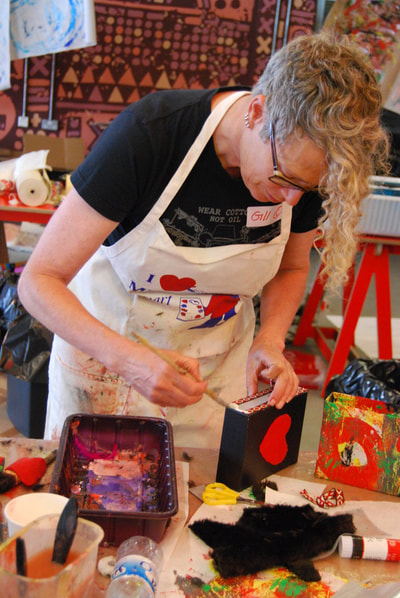 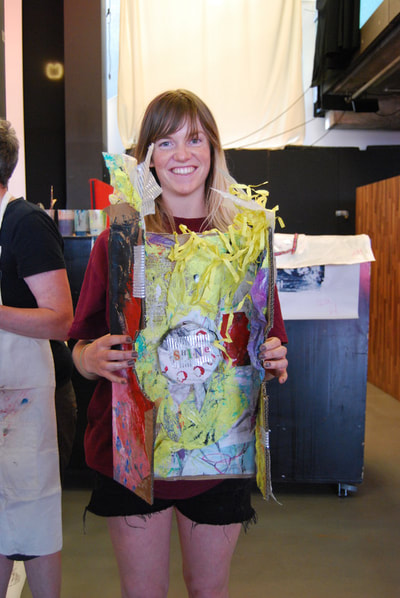 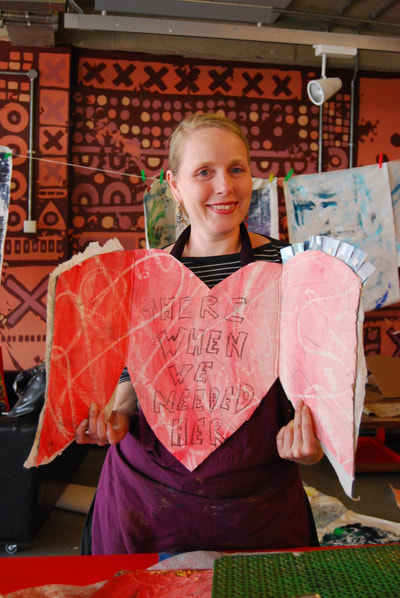